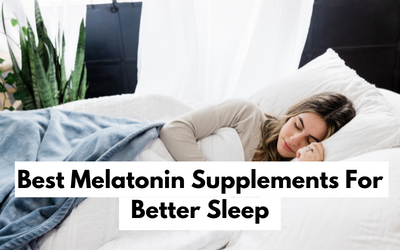 Melatonin is a hormone that naturally produces in the body. It controls the cycles of night and day or sleep and wakefulness. Supplemental melatonin is often created in a lab.

Melatonin is most frequently used by people to treat sleep disorders like jet lag and insomnia. Dementia, chronic pain, depression, and numerous other disorders are also treated with it.

The Benefits of Melatonin

In several limited studies, melatonin was found to be a viable supplement for treating jet lag and non-chronic insomnia. Melatonin is primarily used to enhance and help regulate sleep cycles. It may also be beneficial for those who work night shifts and for those with a delayed sleep-wake cycle. The dietary supplement may also aid in the treatment of paediatric sleep disorders, but no child should be given it without first contacting a paediatrician.

Although there isn’t enough data to say whether melatonin supplements reduce anxiety in general or after surgery, they can help people feel less anxious before surgery.

Here Are Some Of The Best Melatonin Supplements 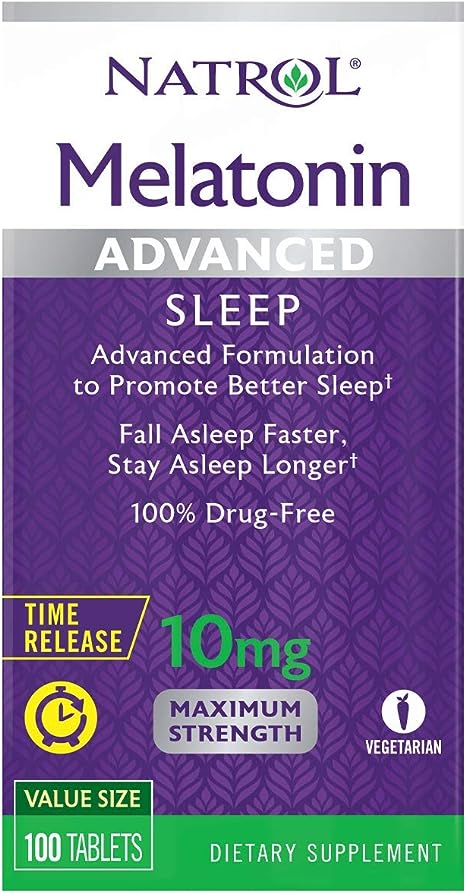 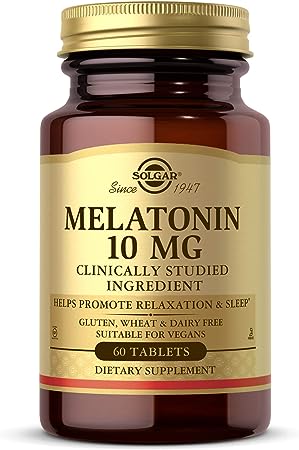 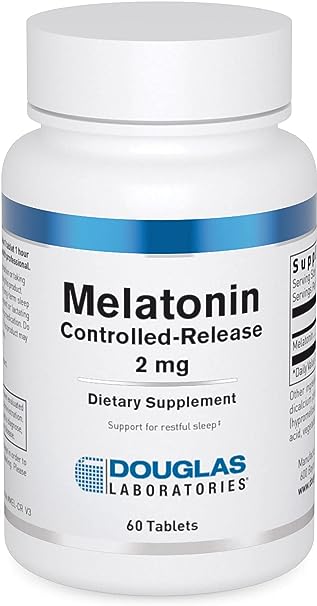 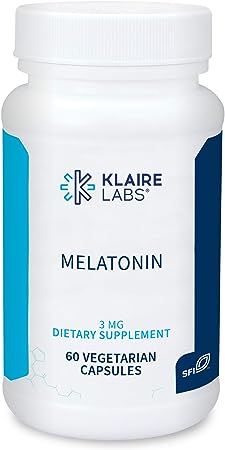 Side Effects Of Melatonin

Your body’s melatonin-producing hormone is involved in your sleep-wake cycle. At night, melatonin levels in the blood are typically at their maximum. According to some research, melatonin supplements may be useful for treating sleep problems like delayed sleep phase as well as for easing insomnia and jet lag.

In general, using melatonin for a brief period is safe. Melatonin has fewer side effects than many other sleep aids, including a low response after repeated usage (habituation), dependence, and hangover effects.

The most typical negative effects of melatonin include:

Breastfeeding: Melatonin safety during breastfeeding is unknown due to a lack of sufficient, trustworthy data. Avoid use to be on the safe side.

Children: Short-term oral melatonin administration may be safe. When administered in levels up to 3 mg per day for children and 5 mg per day for teenagers, melatonin is typically well tolerated. Melatonin’s potential to obstruct adolescent development has raised some questions. Only kids with a medical need should take melatonin. The safety of long-term oral melatonin administration to children is unknown due to a lack of sufficient data.

Bleeding Disorders: Melatonin may exacerbate bleeding in those who suffer from bleeding disorders.

Depression: Melatonin may exacerbate the symptoms of depression.

High Blood Pressure: Melatonin can cause persons who are using some blood pressure-lowering drugs to have an increase in blood pressure. Don’t use it.